Please join the Twin Cities Tarot Guild for our continuing discussion of the possible origins of the Rider Waite Smith Minor Arcana this Saturday, July 25, from 1-3 at Beltane Studio!

At the dawn of the 1900’s, under the direction of Arthur Edward Waite, Pamela Colman Smith created an utterly new, innovative deck that transformed the history of Tarot. 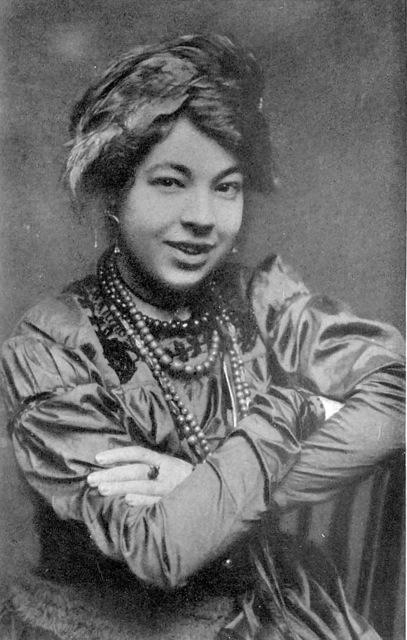 olutionary paintings? Did Arthur Edward Waite introduce her to private, secret, or occult sources that served as the inspiration for her work?

And did Arthur Edward Waite have his own personal inspirations for the cards? Were the secrets revealed in his other books, “The Holy Kabbalah” and “A New Encyclopaedia of Freemasonry”, significant or meaningful in the creation of the new deck?

And, perhaps most tantalizing, does the “The Pictorial Key to the Tarot” actually reveal fragments of a secret tradition that has been hidden “within the veil of divination”?
Is there a “Great Secret” hidden in plain sight, waiting just to be pieced together?

Our July meeting will continue this discussion, and help us to delve even deeper into the mysteries hidden within “The Pictorial Key”.

Central to our conversation will be Mary K. Greer’s significant work investigating the stories behind the suits – the legends and stories that may have inspired the Minor Arcana, and an examination of the other books that A. E. Waite authored.

If you have not previously encountered these stories, come prepared to have your understanding and interpretation of the Minor Arcana deeply transformed.